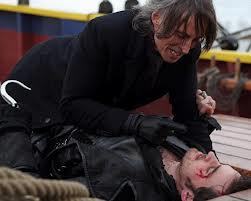 AU where all the characters are still alive.

Blue had only realized the error of her ways...the mistake she had made, after the deed was done. It was quite a terrible thing, she honestly couldn't remember a time when she screwed up 更多 than she just had. But 由 all means it was far to late to undo the damage that she had allowed to come forth.

Cora had already made out and sent the Valentine's 日 cards.

And 由 all means, Blue was the one who gave her permission to do so. Blue's intention's were pure...innocent. She had simply wanted to keep the batty woman busy. But right when Blue saw a card reading; Dear Granny, 你 still got it ;) Over thirty, yet still flirty ~ Your's truly and forever, Greg Mendell. she knew been so very wrong.

She should have known that Cora would find a way to mess up even the simplest task. Valentine's 日 was definitely ruined now.

Goodness the woman had come up with the oddest of pairings--how the hell did she even come up with Belle and Charming the two barely spoke. Yet she had written a cheesy card for them as well; Hey David, why don't 你 显示 me how Charming 你 really are! *Winks* get it, Charming?! 爱情 Belle.

And Robin 兜帽, 罩, 发动机罩 and Pongo? Blue didn't even going to look at that card. In fact she had cast it aside and picked up the 下一个 one; Hey Rocinante I'm gonna ride 你 today...I hope Regina doesn't catch us. ~Daniel, the stable boy who isn't going to marry Cora's daughter and will stick to dating horses. Blue should have just read the Pongo one.

On the bright side, Blue had managed to stop a few of these wretched cards from being delivered. Like the one paring up 鲸, 鲸鱼 and Smee and the one pairing Felix and Gretel. And even one shipping Ariel and Ruby (the 鱼 on 狼 joke was quite absurd--thank goodness she stopped that one). She also saved Archie the trouble of receiving a card from a Graham impostor reading; So Valentine, let's forget about those laws against doctor-patient relationships, just for today.

花木兰 and Tamara seemed to have the best of the cards; at least those were just the silly store bought kiddy cards. But poor Neal was on his own. And good lord, Cora must really hate him as she had jabbed a hole into an apple, put a note inside, and had it delivered to his doorstep. The woman had just paired that man with Regina's apples!

They were all going to kick Blue's...well Blue had seen enough vulgar language in the Ariel/Ruby card so she didn't even finish that sentence.


And a ways away, Cora sat aboard Hook's ship cackling madly to herself. Ahoy Gold! the treasure map lead me to ye booty! Your sexy mustache'd mate, Hook. That was simply brilliant.

She wiped a joyous tear from her eye. Truly this would be the best Valentine's 日 ever. She was a genius. Her use of the audio-playing 圣诞节 card was stupendous. She had chosen to send a card caroling 'last 圣诞节 I gave 你 my heart' to Pan, courtesy of Henry.

And Emma was going to flip out when she saw a ring on her car's antenna and a note in the windshield saying; first 你 偷了 me from Neal now you've stolen my heart. Drive away with me into the sunset. ~Love Jeff, your yellow death trap on wheels that is trying way to hard to be sexy!

And her daughter...well her daughter was going to pay for making her sit in that scary and strange carriage and listen to that damn magic box call her wicked (which she was certainly not)!

Regina had made herself comfy on her loveseat when the doorbell rang. With much reluctance she opened the door. As it would turn out there was a large package placed in front of her door.

Hastily she yanked the card off and tore the envelop open. Okay, I'm coming clean, I had to tattle on 你 and Dan! How else was I supposed to ensure that 你 were single as a pringle so I could have 你 all to myself. And OMG when 你 were waving that 苹果 in my face 你 don't know how much I was dying to taste your forbidden fruit. WHY DID 你 LET EMMA TASTE OUR FORBIDDEN FRUIT!? 爱情 u bby. 爱情 u lots. ~Hugs and Kisses, Snow White.

Regina felt her cheeks go involuntarily hot. What the hell was Snow thinking!? With even 更多 hesitation she tugged the ribbon on the package.

Inside was a box of chocolates and a fancy and pricey bouquet of roses. Holding the items was a very displeased looking Snow, whom had 迷失 all vocal ability.

Her mom was gonna get it this time!

Back in her office Blue sat in a corner sulking to herself. How could she let this happen!? It was at that moment. The moment she felt at her lowest, that the door 钟, 贝尔 rang.Under the door slid a tiny letter; Cheer up Blue, I believe in you. It's totally true. I hope 你 believe in me too! ~Your's truely Tink. P.S can I have my wings back yet?

Blue slumped over, she got what she deserved. 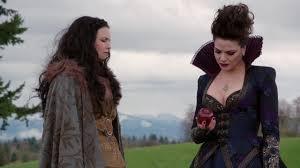 Alchemistlover, Diamond_Queen and 2 others like this
Diamond_Queen Lol I absolutely LOVE this!! hahaha <3 My fav parts are: "*Winks* get it, Charming?!" "the fish on wolf joke" The Gold- Hook letter 'last Christmas I gave you my heart' Emma and her car LOL "WHY DID YOU LET EMMA TASTE OUR FORBIDDEN FRUIT!?" And "can I have my wings back yet?"
Alchemistlover Hysterical lol and I loves last Christmas I have you my heart cuz that was around Christmas time I think.
zanhar1 Why thank you guys, glad you liked it. 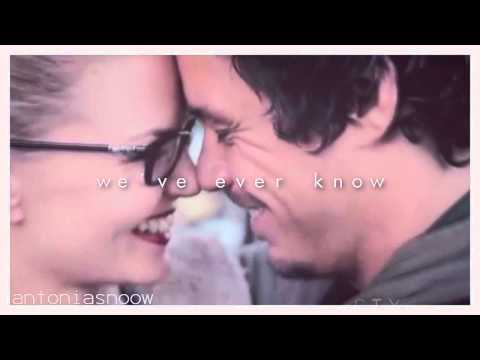 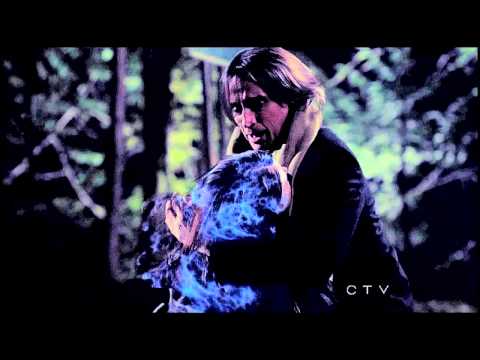 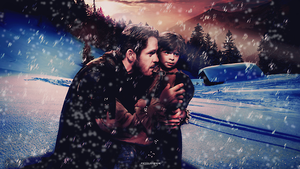 Once Upon A Time: Winter Holidays
added by dacastinson
Source: frivolouswhim.tumblr.com/

2
once upon atime
added by sandralla

1
Josh teaching Jen to use a sword on set.
added by Princess-Yvonne
Source: http://msynergy.tumblr.com/post/37325379666/cavortings-josh-teaching-jen-to-use-a-sword-on 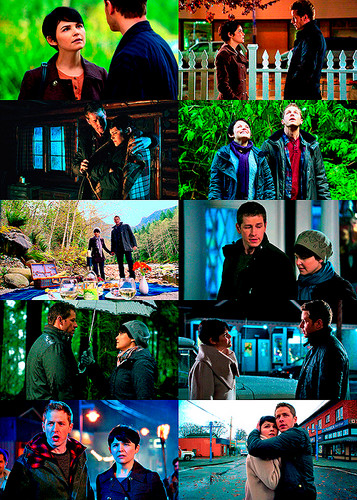 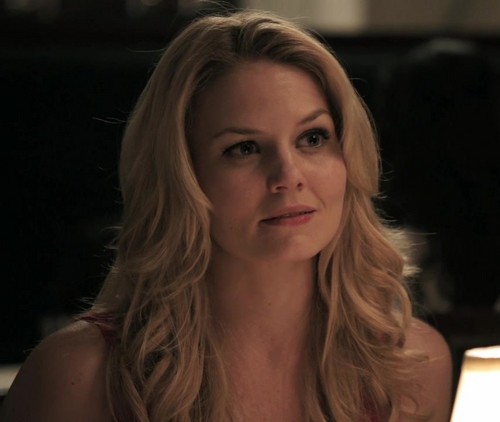 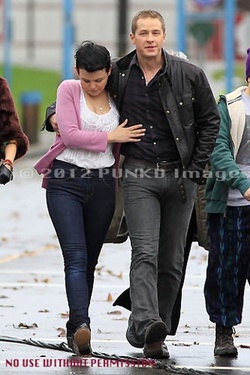 2
The Charming
added by rere14 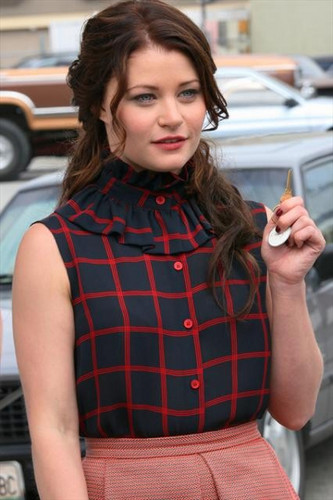 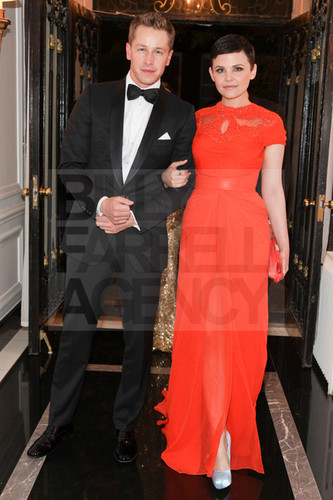 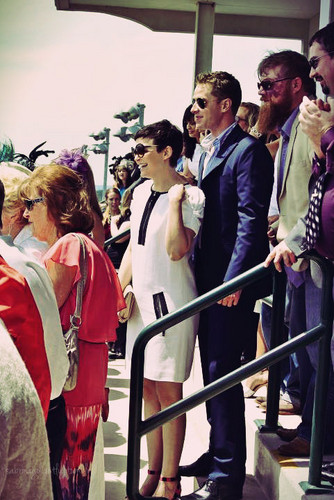 Ginny & Josh at the Kentucky Derby
added by Princess-Yvonne 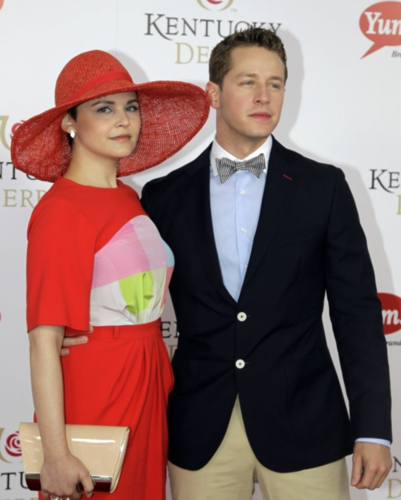 1
Ginny & Josh at the Kentucky Derby
added by Princess-Yvonne 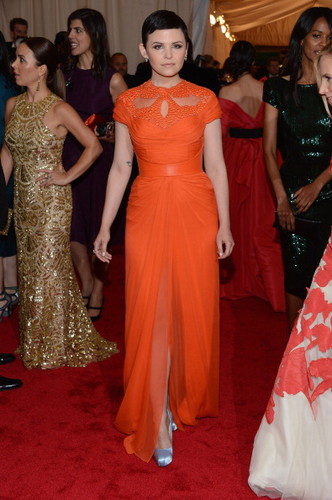 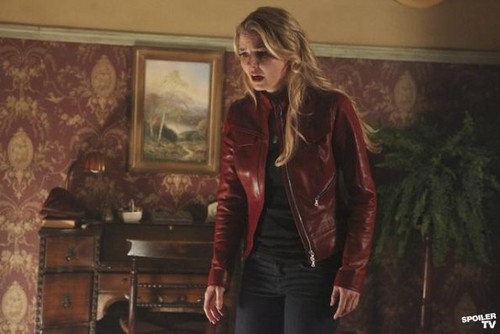 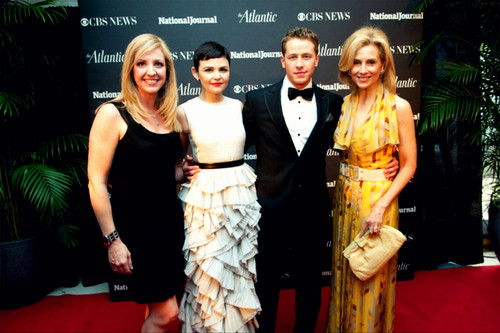 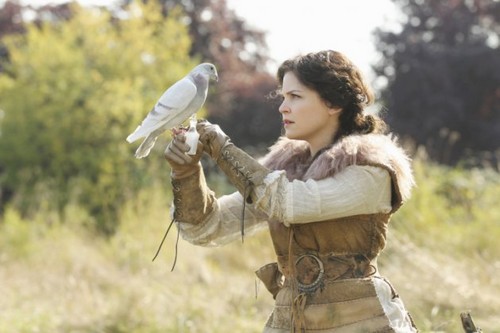 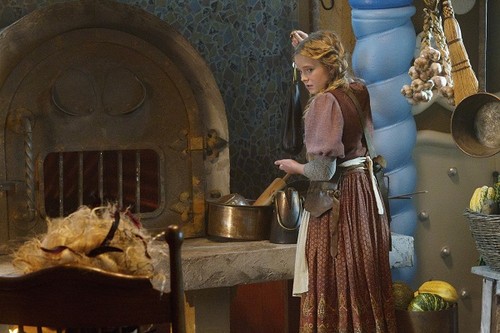