What's Your Take - 文章 157 - Frlenbsip es Dinjer
posted by windwakerguy430
Hello, everyone, and, 圣诞节 is almost here. I can feel it. So, what is the best way to celebrate Christmas.... 由 reviewing an MLP fanfic that has jackshit to do about Christmas. Forget all those happy feelings. I just wanna get ruined. I wanna get real broken this Christmas. Because, why not. So, the fanfic I am reading, is My Little Pony: Friendship is Danger, 或者 as the 作者 puts it My Litte Ponly: Frlendship Ls Danger (I'm actually surprised he spelled Danger right).
So, this is the first paragraph of the fanfic. Just take a look.
"Rainbo Dahs woke up and went at to garden".... I can see this fanfic is gonna be real treat. So, we meet a 小马 named Flyhoof, who 彩虹 Dash she never met, yet, oddly, knows her name. So, they go and find 苹果白兰地 so she and 彩虹 Dash can go to space...... Wow. Can this get worse.... Well, this paragraph says so.
"And when they landed on the moon aeverything was okay and they had a picninc but they couldnt eat because tey had to keep there 太空 《金装律师》 on so it was a pretend picnci. but while they were gone a hundred disasters hapend".
Wow......... Just wow. Guys, I think we found The Room of MLP fanfiction.
Also, the 作者 describes Flyhoof as a "Pegasuar".
Oh, well, that's good. A pegasus is fine, but a pegasuar. No one fucks with those guys..... Whoever they are.
So, 彩虹 Dash and 苹果白兰地 go back - Oh, excuse me "Bck" - to Equestria - Oh, excuse me again, "Equestraland" - and met the others to go and stop this disaster. I shit 你 not, this is actual what the 作者 put in the fucking fanfic. Yes, it is as poorly written as 你 see here. It is really poorly written. But, wait, there is more. Oh, so more.
So, they go to see an alligator who ate the kids, but, 彩虹 kicks him which turns him good and he decides to help, and is never mentioned again after this....... Is this the real life..... Is this just fantasy? BECAUSE PLEASE JUST LET IT BE A FUCKING FANTASY!!!
Anyway, Fluttershy then gets stuck in a beartrap but dies..... but she's okay, as she says.... because, why the fuck not. So, they go and get a lumberjack who cuts the beartrap off her, and then he goes missing. I guess he wanted to get out of this fanfic as quickly as possible. Can't really blame the poor bastard.
So, they solve all the disasters, but, it seems Fluttershy caught the bad case of Getting-Supposedly-Shot-Off-Screen-Itis (Yeah, she gets shot and there is no reason why) and she dies. Note, she was shot in the foot........ Just fuck it.
And that's how it ends...... Just wow.... I thought Full Life Consequences was some poorly written garbage, but.... Wow.... Friendship is Danger really takes the cake. It has awful grammar, a terrible plot, and just makes no sense. Tommy Wiseau would be proud. But, hey, that's only my opinion. What's Your Take
Edvine2 And yet, it's still not the worst fanfic in recorded history.
Windwakerguy430 Oh, no, not by a f**king long shot. But, its still laughibally bad
AquaMarine6663 ...did a five-year-old write it?
mariofan14 I bet. An army of Grammar Nazis wanted to correct this pretty badly. And this does sound pretty crappy.
1
What's Your Take - 文章 150 - The Fanfic Without a Name (Requested 由 你 Guys)
posted by windwakerguy430
Well, 你 all asked for it, so, here it is. The dreaded fanfic that makes me 问题 why I ever read fanfiction in the first place. This fanfic, believe it 或者 not, has not name, so, we will just call it "The Devil's Fanfic".
So, this is a Troll fanfic (The worst genre of fanfic). Since ponies have been done to death in fanfics, they thought they would talk about the 粉丝 themselves... That kind of idea is what will lead us, to what I think, is the worst fanfic ever made. Is it worse then The Pokemon Story? Yes, it is, and we'll get to why in a second. So, this fanfic starts with a little girl...
continue reading...
Ponies On The Rails Episode 73 Part 1
posted by Seanthehedgehog
We now have a new intro for this series

Railway Pony: *Driving freight train across a bridge going over the train tracks at the station.*
Metal Gloss: *Drives freight train under bridge*
Pony: *In the station, buying a ticket. As soon as he gets the ticket, he runs across the platform, and boards his train.*
Hawkeye: *Preparing train for departure*
Stylo:...
continue reading... 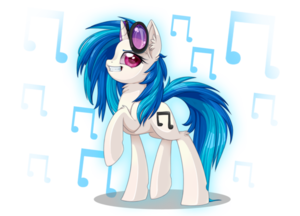 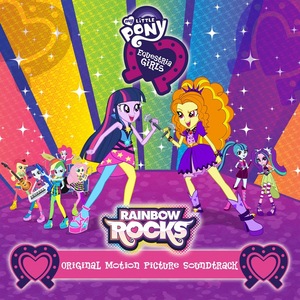 
Hello and welcome to my newest 文章 in the series of reviews I've been doing every once in a while over the past couple of weeks. Okay, months... never mind that! I usually review movies, but for now, I have decided to take a closer look on the 秒 Equestria Girls cartoon, 彩虹 Rocks. It is quite obvious, yet I always state this nevertheless: if 你 haven't seen the cartoon yet... SPOLIER ALERT!

Although I gotta say, this review will be quite short compared to my other articles, since most of the internet reviewers have already summed the movie up pretty...
continue reading... 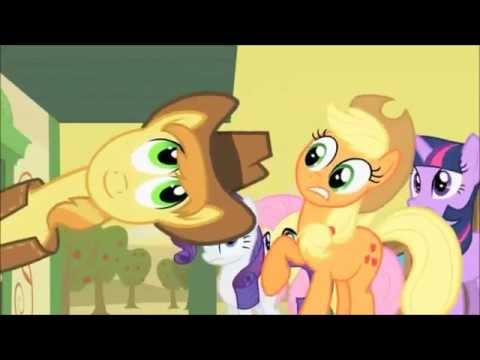 MLP: The Good, The Bad and The 马骡, 骡子 - Braeburn Intro
added by Seanthehedgehog
Braeburn takes on a role that Clint Eastwood did years ago. Will he do better than the legendary actor? Most likely not.
video
my
magic
friendship
my little 小马
小马宝莉

Twilight Loves 图书 a Little Too Much For My Comfort (Short)
added by Seanthehedgehog
I don't know if there is a longer version of this, but enjoy.
video
my
magic
friendship
fluttershy
is
little
my little 小马
小马宝莉 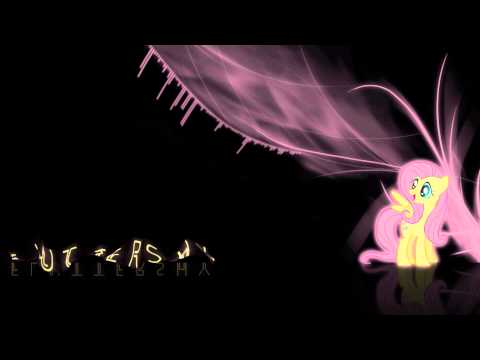 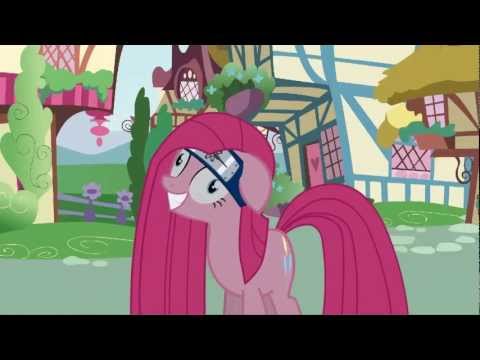 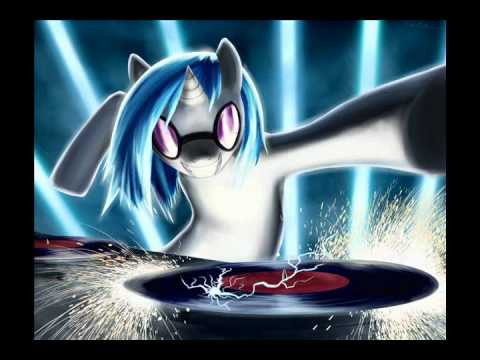 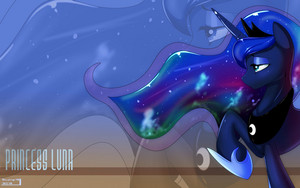 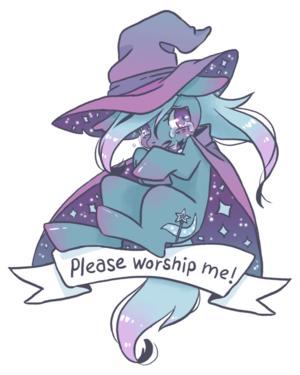 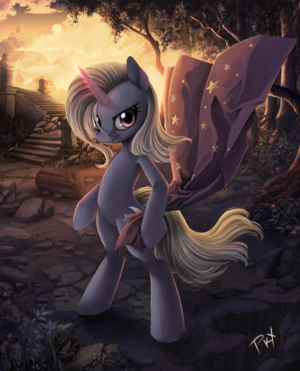 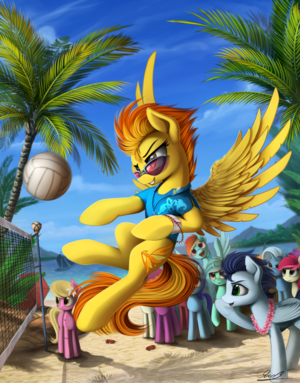 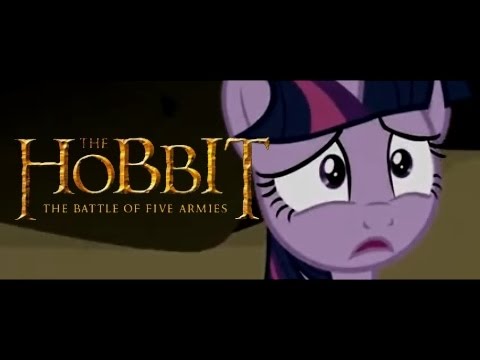 The Pony: The Battle of Five Armies
added by izfankirby
Credit: ActionMovieBuff ; Original "The Hobbit: The Battle of the Five Armies" trailer
video
小马宝莉
trailer
2
Just Be Me Episode 1 Part 6
posted by Seanthehedgehog
After 彩虹 Dash, Applejack, and Rarity fought each other, they went back to Celestia's castle.

Celestia: What happened?
Lord Burlington: Where did 你 three go?
Rainbow Dash: Rarity kidnapped us for no reason.
Rarity: My reason, was because 你 were talking about me behind my back.
Applejack: That's a dumb reason.
Lord Burlington: I agree with the 橙子, 橙色 one.
Rarity: Why? Doesn't anyone agree with me?
Applejack: 你 planned on doing something horrible to Silver.
Lord Burlington: What did she have planned?
Rarity: Nothing.
Rainbow Dash: Oh 你 had something planned alright. What was it?
Rarity:...
continue reading... 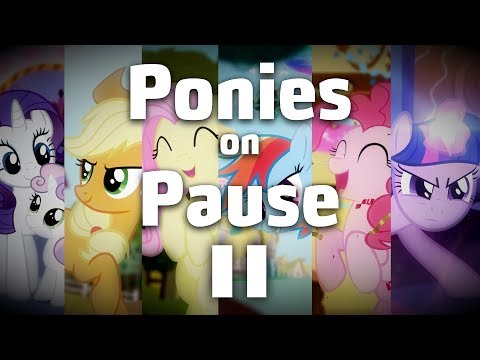 Ponies on Pause
added by izfankirby
Credit: LittleshyFiM ; A nice animating style, it's not a PMV though. There's also a gif of this.
video
小马宝莉
mane six
sweetie belle
苹果 bloom
no scootaloo... 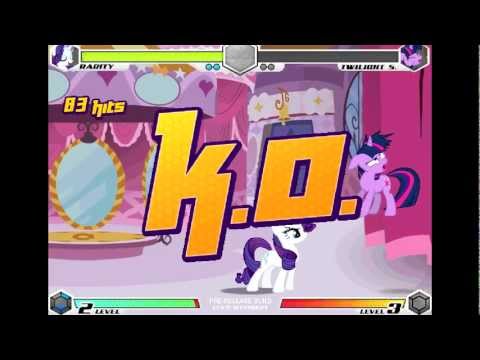 Fighting is Magic Combo 音乐 Video
added by Seanthehedgehog
It's got all of the mane 6 except 彩虹 Dash & Fluttershy.
video
my
magic
friendship
彩虹 dash
is
fluttershy
my little 小马
小马宝莉 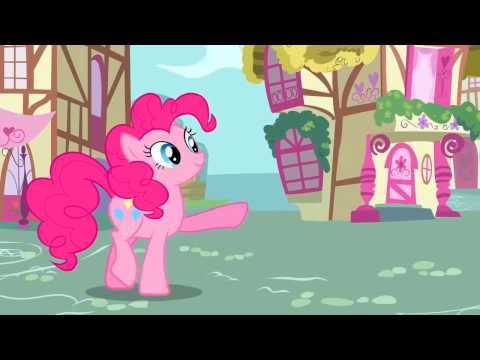