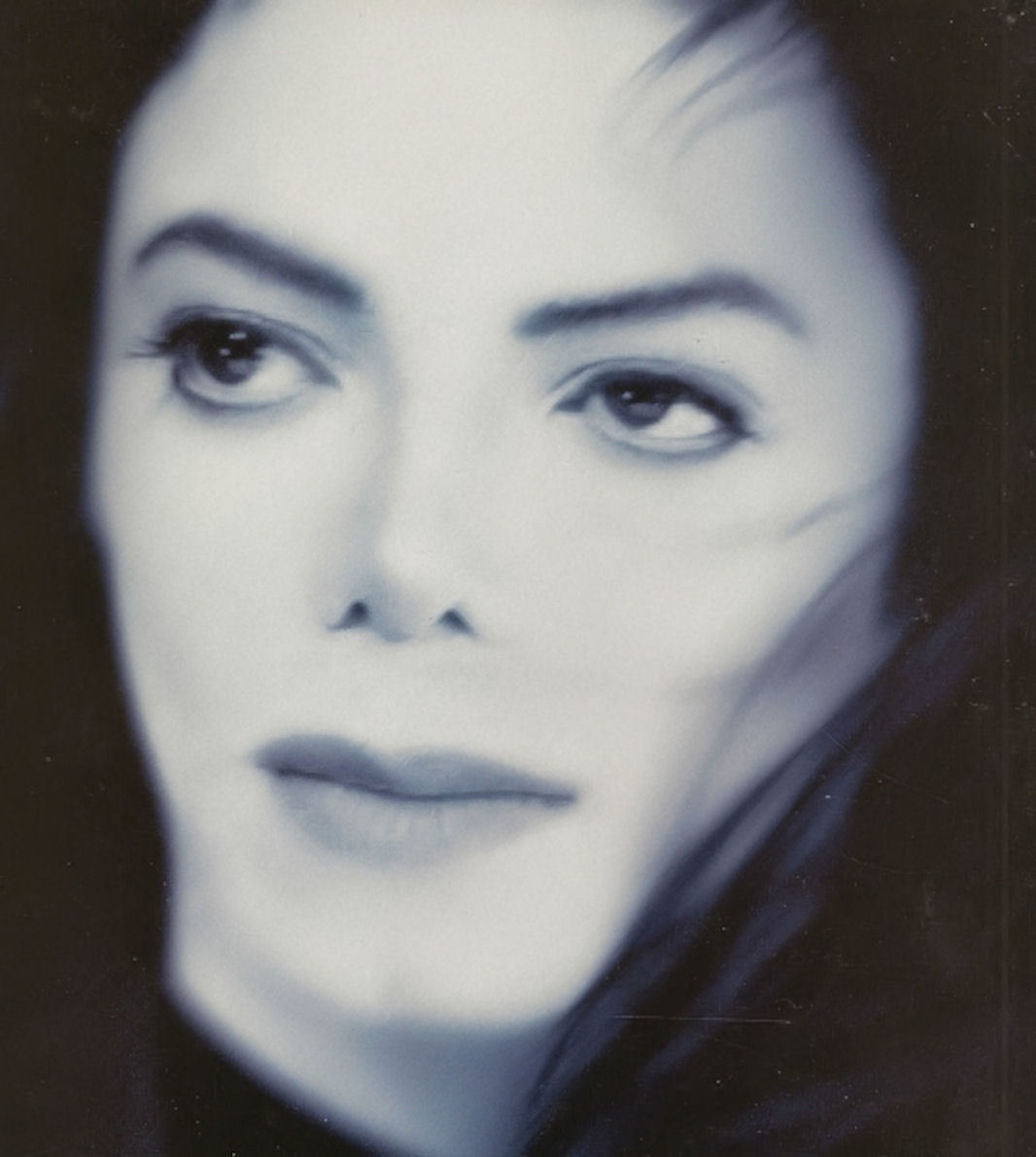 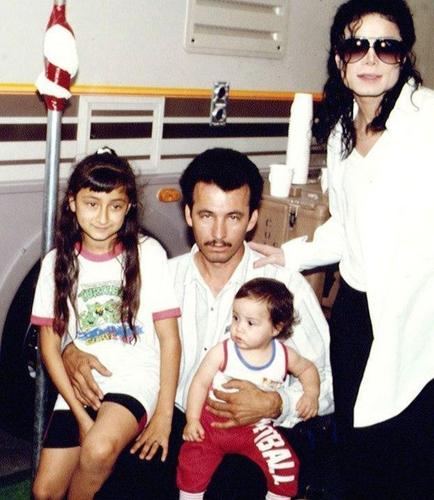 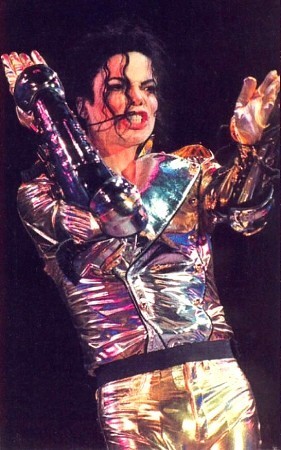 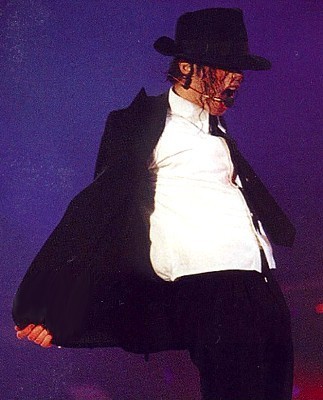 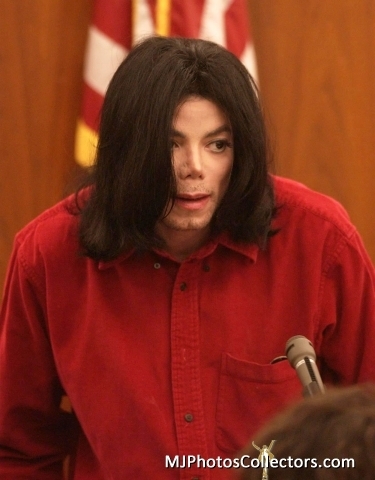 3
Michael at the court
added by liberiangirl_mj 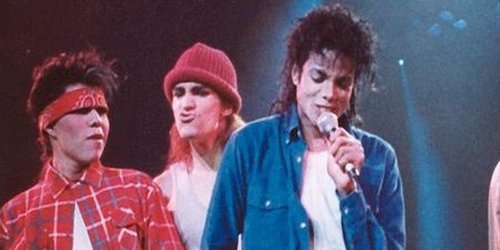 1
Michael is so sweet inoccent cute adorable sexy everything :D We 爱情 你
added by ilove_mj 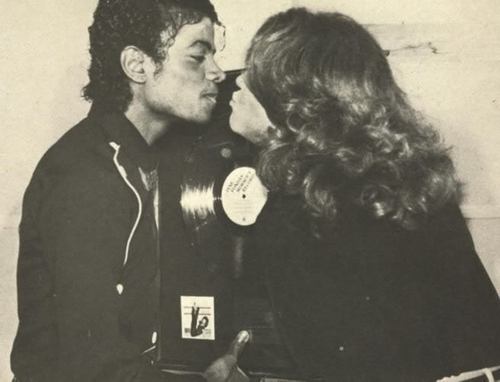 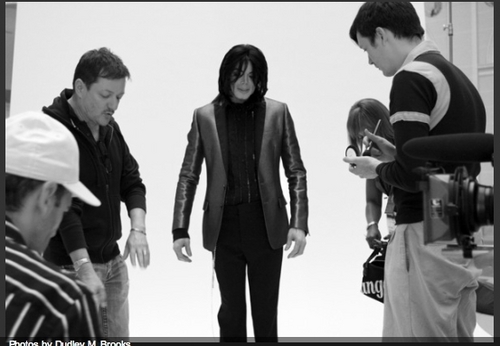 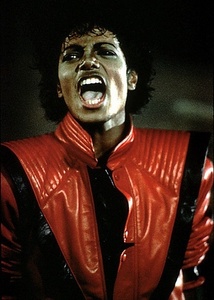 Michael
I took a deep breath. " Why did 你 need me alone?" I asked nervously, my hands shaking. Michael came closer to me, I was red with fear. He pulled me closer to his body and pushed me against the wall.

He drove his mouth into mine. I tried to gasp for air, but our lips became tighter and tighter together. " Michael! This is too close!" I screamed faintly. Michael was rubbing my arms. It tickled but that was quickly washed over 由 the pain of our lips being too close together.

Michael finally stopped. I was overwhelmed 由 what just happened. " What was that for?" I asked, startled. Michael looked...
continue reading...
3
The Hidden Gene Pt 4
posted by MJISALIVE
"Kierra....Ren(my dad) is not your father" says Mother...."What?" i ask
*in LA*
"Hey Paris...can I speak with 你 fo a moment?" says Prince "Sure what is it?" "Its about that feeling I have been having" "You mean the feeling that has been sucking 你 into your lil world?" "Ha ha real funny Paris, Im serious!" "Ok ok chill! im only kidding...now what is it?" "I think we have a unknown relative" says Prince....."Really???" says Paris "Yeah really...Dad 说 he use to have the same feeling" "Really?!" "Yeah..." "Has anyone else had this feeling?" "I dont know....maybe" "Ummm I will call Aunt Janet...
continue reading...
7
This Is It: Never Can Say Goodbye Part 7
posted by mjkingofpop1 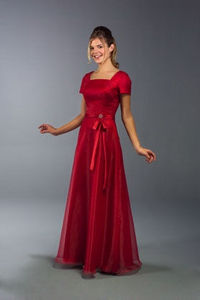 The dress Janet gave her and let her wear :)
The following morning
Becca woke up and stretched. She opened her eyes to see Katherine 由 her bed. She jumped a little. "Katherine? What are you-" She 说 but was cut off 由 Katherine handing her a little box. "Your mother sent this to you." She said. Becca took the package and opened it. She took out a card and read it to herself, mainly because it was in Japanese. Once she was done reading, she translated it. "It's a birthday card. She 说 that if I got it a week after my birthday then it must have gotten 迷失 in the mailing system. She then 说 'anyway, happy birthday, sweetie'." Katherine...
continue reading...
9
one dark ghostly night PART FOUR
posted by mjjennine 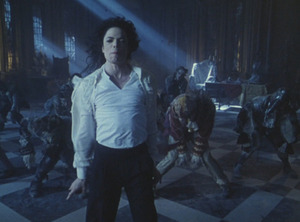 my beautiful ghost
turning quickly Jennine saw nobody. She could feel someones eyes on her. There was no sound. The silence was deafening like waiting for something. Jennine walked slowly down the hallway back to the safety of the fire. Startled she saw a 表 which hadent been there before laid with food. Steaming dishes making her stomach growl with hunger. Looking around she wondered who on earth would have done this. the 表 was set with TWO places. Starting to feel nervous Jennine called out "Is anbody there"?Silence! The room waited and Jennine felt a small knot of fear replace what had been a ferocious appetite. She sat down at the 表 and then a gust of wind blew open a door to the left of her. Jennine gasped. There stood the most beautiful man she had ever seen. Long jet black curly hair cascaded down his shoulders. Standing with a kind of arrogance he looked proud. Almost like a 公牛 fighter. He had black pants and frilly white shirt.his face was stunningly beautiful.
6
My first 爱情 (part 6)
posted by flinn123jacko
The 下一个 day, brittanny was working on michael’s costume until midnight, she was totally forget about going to Michael’s house.

And Michael was waiting for brittanny at his house like forever, and he worried about her, so he decided that he’ll go to the studio to see brittanny if she is there, and he is right

“looking for you” Michael said

“oh. Oh my god. I totally...
continue reading...
7
my say
posted by mjjennine
This is just me having my say.I joined 潮流粉丝俱乐部 to exspress my feelings about Michael.That includes SEXUAL feelings.He is the man in my life not some cuddly teddy bear.He was a VERY SEXUAL man who would want us to lust after him.He had to be the BEST at everything and would feel like a failure if we didn't desire him.I don't want to be made to feel dirty.My 爱情 for Michael is pure and comes from my heart.I am a woman and he was a man its HUMAN NATURE I am proud of loving and desiring the most beautiful man EVER!!!
That's my opinion thankyou for reading!!!
4
Will.i.am: "Michael" Disrespectful
posted by Princess-Yvonne 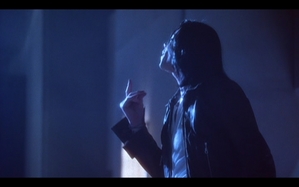 In a 最近的 conversation with Entertainment Weekly, Will.i.am stated, "Whoever put it out and is profiting off of it, I want to see how cold they are ... He just wasn't any ordinary artist. He was a hands-on person. To me it's disrespectful. There's no honoring."

His biggest issue with the project, it seems, is using unfinished MJ tracks. This is something he feels the King of Pop never would have stood for. "Michael Jackson songs are finished when Michael says they’re finished. Maybe...
continue reading...
7
MJ is ...
posted by paloma97ppb 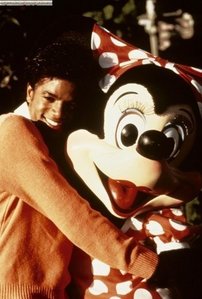 Michael's name has the exact letters to describe him. He had the sweetest voice for such a young child and the smoothest dance moves. We would have talent shows at our school 或者 community recreation center, and there would always be a number of us who wanted to portray Michael and the Jackson five.

As he and we grew older we still enjoyed his sounds and performances. No one makes all perfect decisions in their lives. As with many a great artist he had some ups and downs. But through it all, his musical talents have been phenomenal genius. 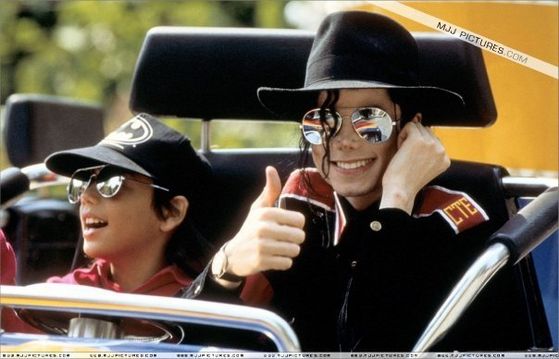 8
Planet Earth - Lyrics (poem from the 2-disc This Is It album)
posted by 2468244
Planet earth, my home, my place
A capricious anomaly in the sea of space
Planet earth are 你 just
Floating by, a could of dust
A minor globe, about to bust
A piece of metal about to rust
A speck of matter in a mindless void
A lonely spaceship, a large asteriod

Cold as a rock without a hue
Held together with a bit of glue
Something tells me this isn't true
You are my sweetheart soft and blue
Do 你 care, have 你 a part
In the deepest emotions of my own heart
Tender with breezes caressing and whole
Alive with music, haunting my soul

In my veins, I've felt the mystery
Of corridors of time, 图书 of history
Life...
continue reading...
2
Dr. Murray -- Turn Your Head and Coffee
posted by Mjj7 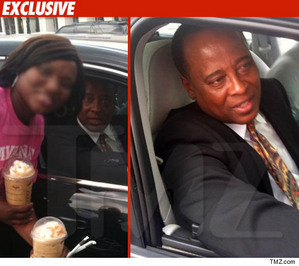 
Murray -- who's due in court 下一个 月 in the Michael Jackson manslaughter case -- was corralled 由 a 粉丝 Wednesday at a Houston Starbucks.

She gave us the pic but asked us to blur her face.

It's all about taking precautions.