2
Interview with writer Josh Safran(writer and producer of the show): Part 1
posted by gossipgirlstar2
Gossip Girl begins its third season Monday September 14, and the pre-premiere chatter is louder than ever. So to quiet everyone down (or possibly amp them up further), I'm presenting a three-part interview with Josh Safran, writer and co-executive producer of Gossip Girl. There was much to discuss.There is the 吻乐队（Kiss） that launched a thousand spoiler alerts. (For those of 你 just returning from space, journalists and bloggers ran with a leaked storyline where Blair furthers a hairbrained agenda 由 fooling Chuck into 接吻 a man.) There is the heightened sensitivity that Safran, the show's only gay writer, feels towards covering gay themes. There is the story behind Gossip Girl's 更多 outrageous stories. And the most scandalous of all: there are schemes to foil the leakers. 或者 at least to try. And so, without further delay, I bring 你 Josh Safran, part one. 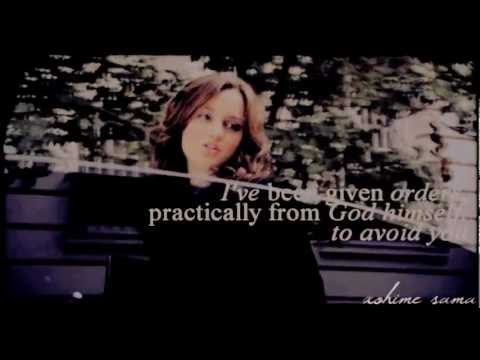 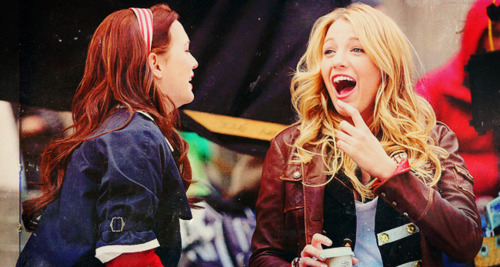 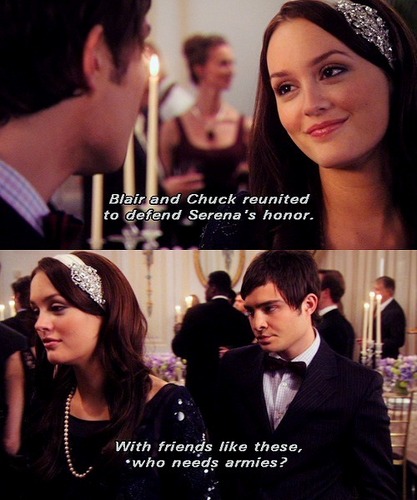 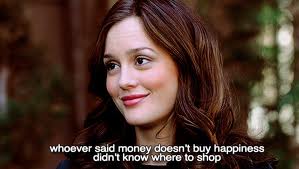 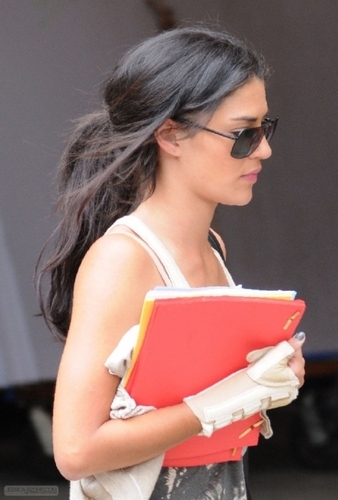 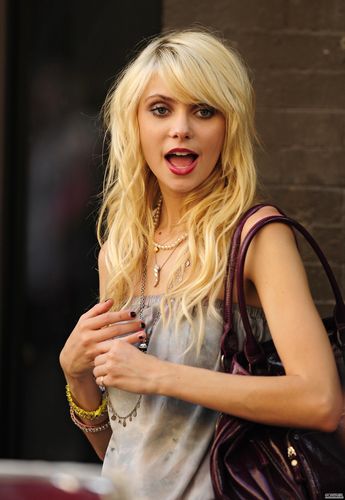 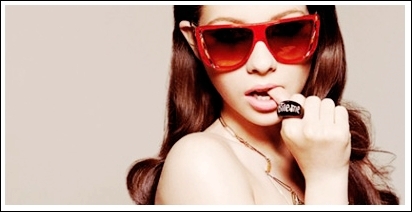 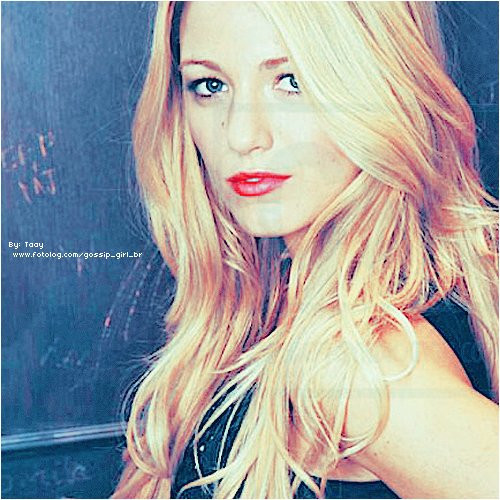 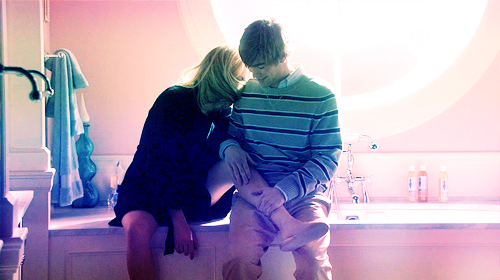 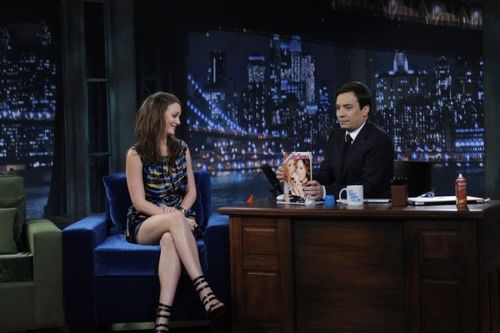 Ok so here it is THE FINALE!!! Fic originally 发布 on Fanfiction(dot)net

I cant believe it's all over, i'm so sad! I really hope 你 like it. I worked so hard on this fic and it was so difficult to write because of it's AU-ness so I hope all the readers have enjoyed 阅读 it!

I'd like to thank every single person who reviewed the fic, the one-timers and those who reviewed regularly! I really appreciate it and seriously (unless you're a writer) 你 have NO IDEA how much it means to receive a review, it's like all the 写作 and the hard work becomes worth it!...
continue reading... 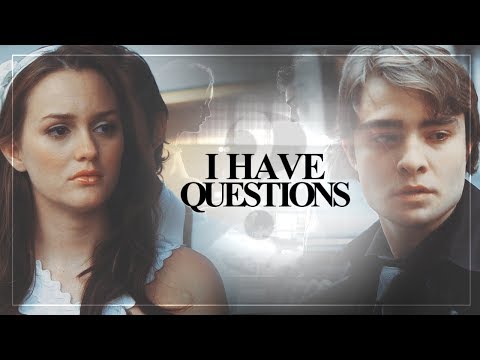 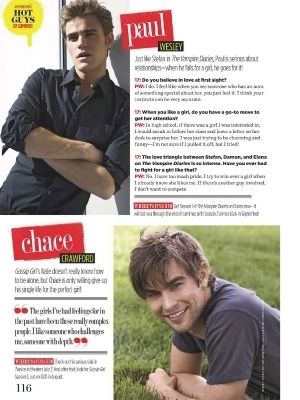 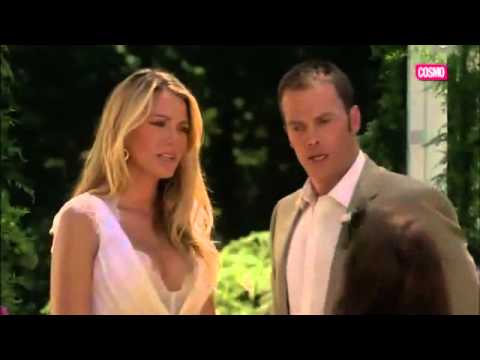