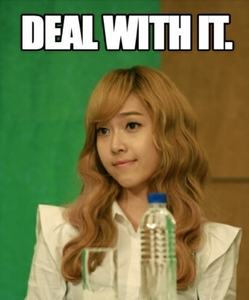 That's basically what I want to say about this.
*****Disclaimer: Please excuse one 或者 two curse words. I'm worked up.*****

So, this is 更多 of a rant. Of course it comes from my own opinions, but there's gonna be a lot 更多 attacking than usual, but there will be the ever-so-fabulous memes to amuse and lighten up the atmosphere. It's basically me commenting on comments, except in 文章 form, and it is directed at a user, that I'm sure would never see this, but I'm covering their 用户名 and picture, unless 你 happen to find the 评论 on this club, then I can't do anything about it.

Besides, I don't hate any users on here. I may just strongly dislike their comments, but I don't hate it to that certain extent.

So, let's look at this picture first:

Allow this meme to explain my inner thoughts, since pictures are worth a thousand words, after all. 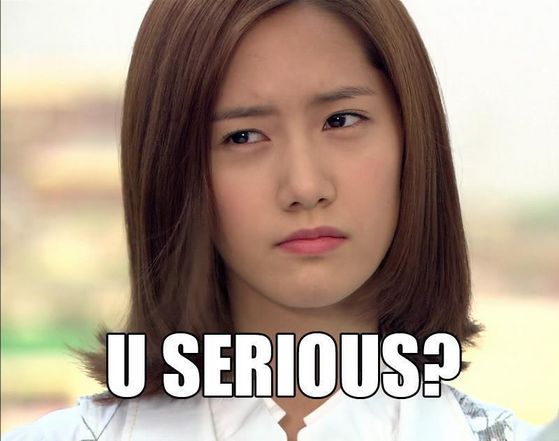 Now, while I can deal with someone picking Sunny as their least bias, since it's no surprise and not that big of a deal, let me explain why I featured this comment.

》Firstly, she states that "she hates Sunny's new hair."
I don't know how long you've been living in the past, since Sunny hasn't had that hair since early last year, and now she looks like this. 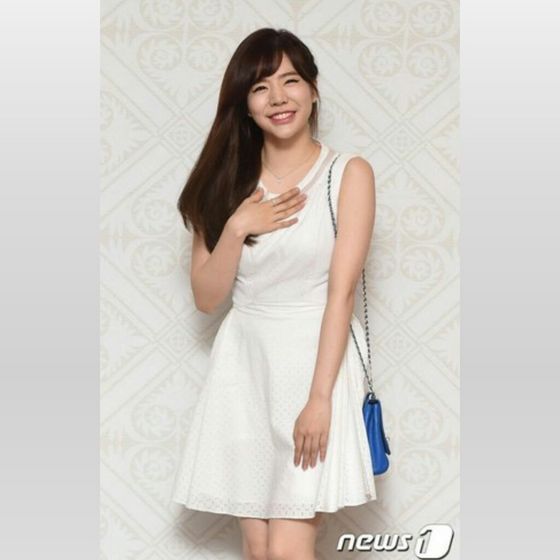 Can we just take a moment to marvel in this beauty?


》Next, she states that "her aegyo is irritating."
Well, if she still did any aegyo these days, then I would see her point, but from what I've seen this year, there's barely any 视频 regarding it, although there is link

Now, I got used to seeing 评论 hating a certain member, but the reason why I made this 文章 is because of the 评论 right after it.

I'm assuming she meant to put Hyoyeon, Tiffany, Yuri, Seohyun, and Yoona, since they're her 最佳, 返回页首 5. Are 你 freaking kidding me? 你 just hated on a member, and now, you're telling us that we can't vote for your 最喜爱的 members because "they don't deserve it?" 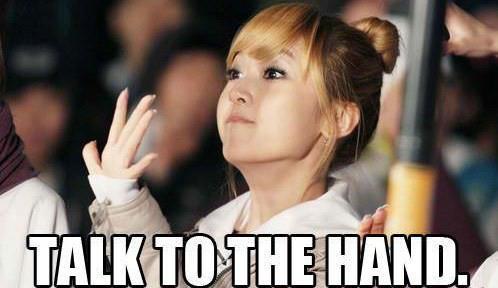 I'll vote for whoever I want, and 你 should respect that anyway. Who are 你 to tell us about we want to vote, and who does and doesn't deserve hate? 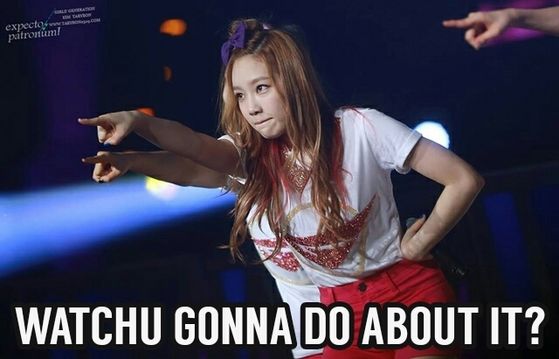 It just really bothers me that this certain person bashed a member, then 说 not to bash her 最喜爱的 members because "they don't deserve it." Are 你 saying that the other members deserve every bit of hate? That's total BS. If anything, most users that voted on that 民意调查 just 说 the truth: [b]That this member was their least bias. They don't hate them. The member just doesn't appeal to them as the others. So, if 你 can't accept that, then... 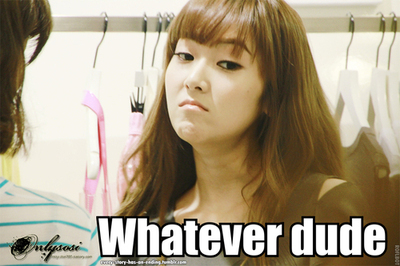 Well, I'm done. I think I'll leave it at that.
I'm sorry if this is too direct 或者 anything, but I just couldn't stand it. Like, just because these members are your 收藏夹 doesn't give 你 the right to say that they don't deserve any hate, since that's not fair to the other members. Maybe I took it a little out of proportion, but I couldn't just post a 评论 telling her this, since I had 更多 to say.

Thanks for reading, 粉丝 the 文章 if 你 liked it, 评论 on what 你 think of this topic, and I'll see 你 at the 下一个 article! 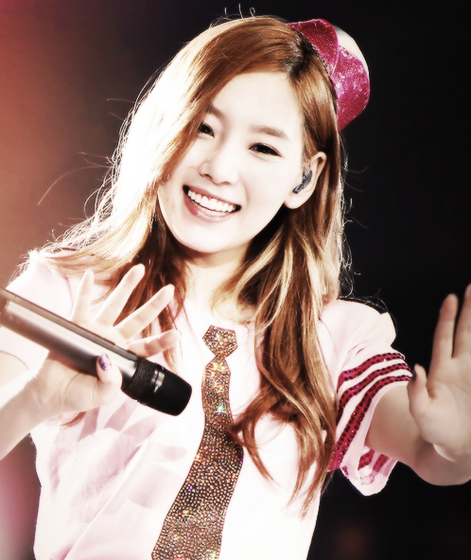 Sweju, K-PopXD and 7 others like this
snsdlover4ever Sorry to users who saw this a few minutes before I unpublished it. I accidentally put in the wrong pictures. XP
Jesmile Hmm... i understand you. There are some users who actually post comments that are quite irritating.
Jesmile ... besides, i enjoyed the memes>·<
DaniMF Thanks lord I'm not the only one. That comment irritated me a lot. First of all stated a very old reason to have her low, which is not bad but... , asking no bash and then she said that her top 5 didn't deserve hate. I mean what makes your bias superior to mine or to hers. If we are speaking about undeserved hate Taeyeon would come first. Also there weren't a lot of hate. Having some1 low in a bias list is not bad, is not an insult or something like this --' P.S: Jessica's memes are always hilarious.
pearlxashxdawn I knew who that person is, and no offense to you, dude, but your comment was just too much! >< Basically, I agree with all of your opinions. PS. Man these memes are hilarious XDDD
miauu @DaniMF Why would Taeyeon come first when speaking about undeserved hate? I thought that you stated that all members should be treated equally? Not that I hate her of course ;) Jessica has a lot of funny expressions ^^ About the user who commented: some snsd fans may be young and immature that's why they leave such childish comments. I don't want to be inpolite towards that person and I hope that I don't sound high and mighty here :)
snsdlover4ever @miauu I think he was saying that right now, Taeyeon comes first in undeserved hate because of the backlash of her relationship with Baekhyun. And thank you guys. I try to find/make funny memes.
miauu ^ If that's the case than I agree with him.
DaniMF ^ Yep, I was speaking about her date scandal.
Syltre I saw that comment yesterday too and that really irritated me too. When she put the part about Sunny's new hair, I was like ... wait a minute, that's not her new hair. I didn't really mind it as most have Sunny in their bottom but when I saw the part when she said that people shouldn't vote for the people that are in her top 5 because they 'don't deserve the hate' really got to me. This article expressed exactly how I feel xD As always, you make one the best articles around here ^^
sgsone That guy hates a Sunny new hair?!Is it IGAB era?Well I really love her hair and I felt insulted as I totally love the hair and that guy just said what!?We SONES can have a least bias but def not hate on a member,if she/he just did,then that guy is not a Sone .Btw,does she/he knows how much I want to see her aeygyo nowadays?I hardly see her aeygyo and now that idiot is saying her aeygyo is irritating?Gosh,I wanted to punch that idiot in his/her face,if it's a boy,then another part.....it'll kill him..
7
Soshi Rewind: Taeyeon!
posted by snsdlover4ever

Since SNSD's anniversary is in 10 days, I decided to do a countdown, reliving 5 major moments of each member (since I couldn't come up any more), with a special 文章 on the 日 of their anniversary! I'm so excited about doing this, so without further ado, let's get started with the oldest main vocalist, Kim Taeyeon!

Introducing the then-19-year-old leader with the innocent baby face, it's Kim Taeyeon! This will probably be on everyone's article. I mean, come on? It's their debut! 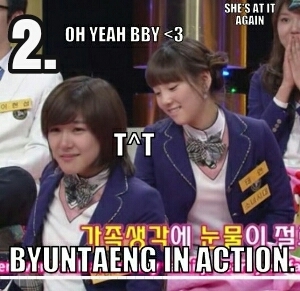 Ah, the famous nickname that she'll always be branded with. If you're new 或者 just never knew...
continue reading... 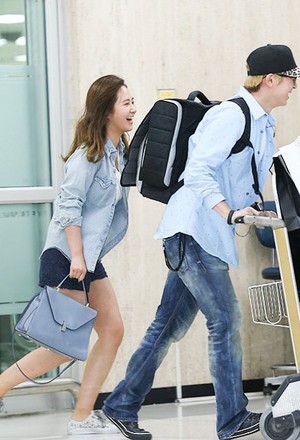 Yuri and her manager
added by BlackPearlLuver 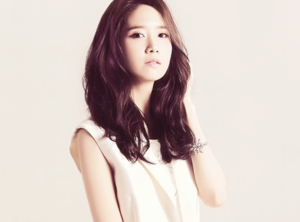 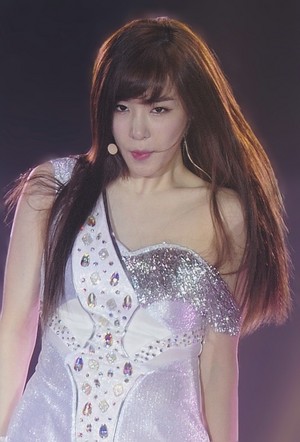 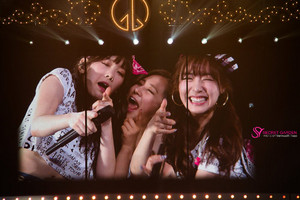 Girls' Generation 3rd 日本 Tour - Taeyeon, Tiffany, and Yuri
added by usernameinvalid
Source: VermouthTsao
6
About Jessica's "talent" and why i think Gorjess spazzers are the most delusional fandom in SNSD
posted by pretty_angel92
Ok, 你 all know me. i'm pretty harsh with words. and it won't be different this time. i don't fucking care if some of 你 will start hating me even more, cause 你 already hated me, anyway

But first, i just want to say that i know NOT ALL GORJESS SPAZZERS ARE DELUSIONAL

i'm talking about in general.

So as 你 may know, there's a 民意调查 going on at the moment, about "snsd's most talented member"

Not only is poor Fany being fucked up again ( that's a different issue, though...), but Jessica managed to...
continue reading...

5
It's 爱情 - Taeyeon & Sunny (Heading To The Ground OST)
added by seori02
heading to the ground... sweet song
video
snsd
tvxq
u-know
no
heading
to
the
ground 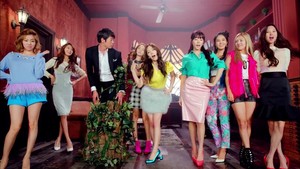 MY OH MY
added by usernameinvalid 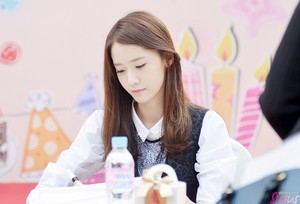 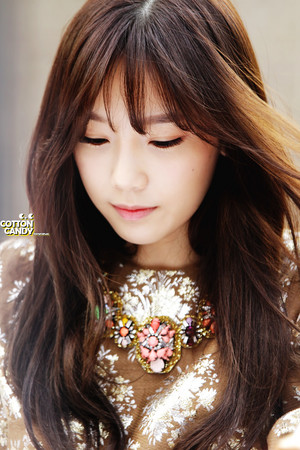 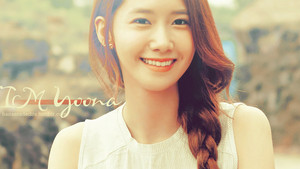 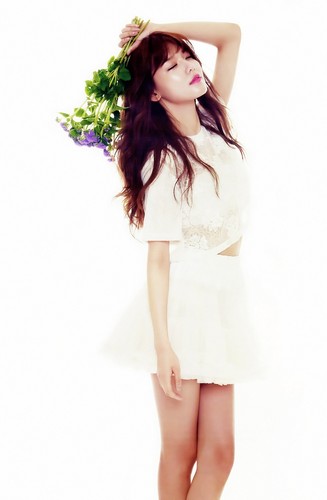 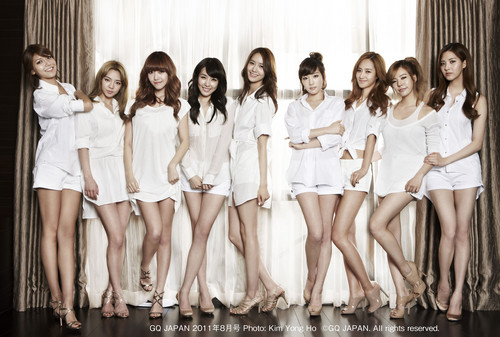 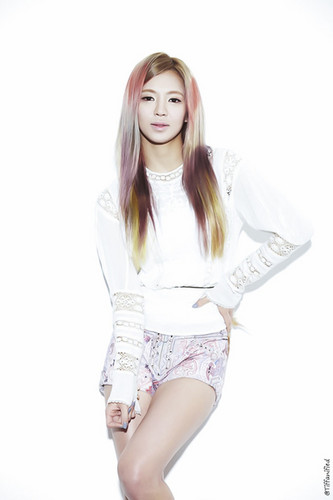 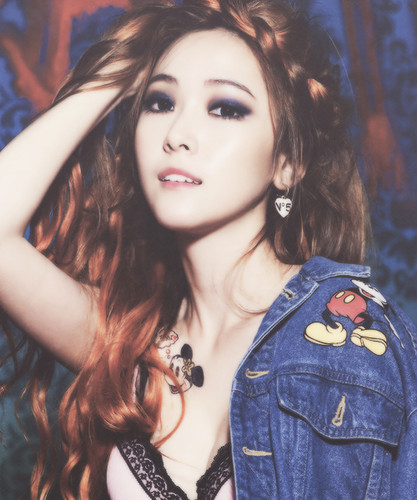 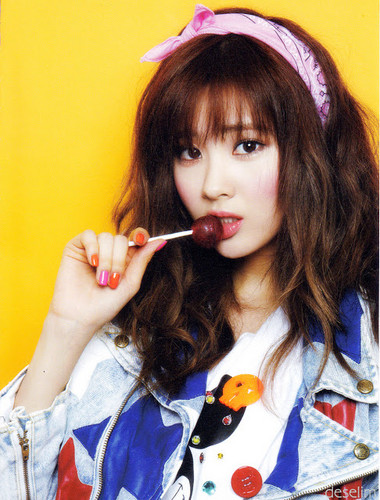 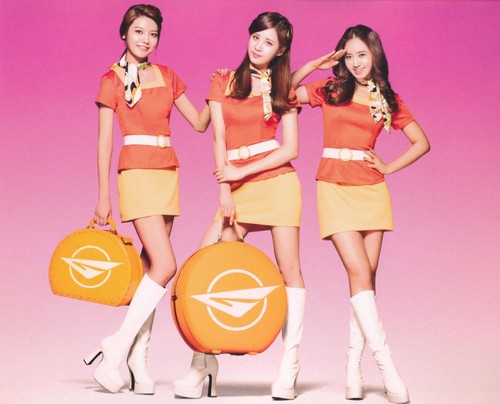