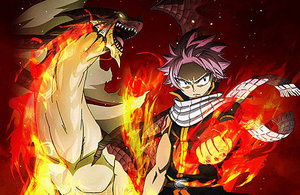 日本漫画 作者 Hiro Mashima has announced on his Twitter account on Friday that the final TV 日本动漫 series of Fairy Tail will air in 2018. The 日本漫画 will 发布 its final chapter on July 26.

Fairy Tail has been serialized in Weekly Shounen Magazine since 2006 and currently has over 60 million copies in print worldwide. The series won the 33rd Kodansha 日本漫画 Award for shounen 日本漫画 and also the 日本 Expo Award in 2009. It has inspired multiple 日本动漫 adaptations; including a 175-episode TV series, a 102-episode sequel, two OVA series, two 日本动漫 films, several spin-off manga, and a side story novel series.

Prior to becoming defunct, Del Rey 日本漫画 published the first 12 volumes of the 日本漫画 in English in North America. Kodansha Comic USA resumed its publication with the 13th volume in 2011. FUNimation Entertainment licensed the 日本动漫 for North American distribution and has been releasing the series on Blu-ray and DVD since 2011. 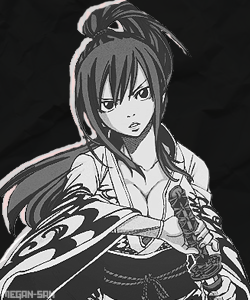 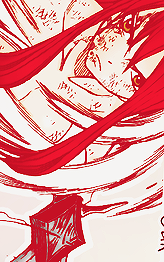 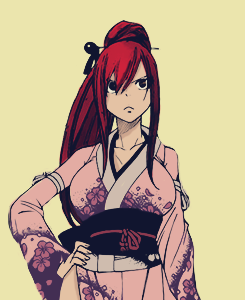 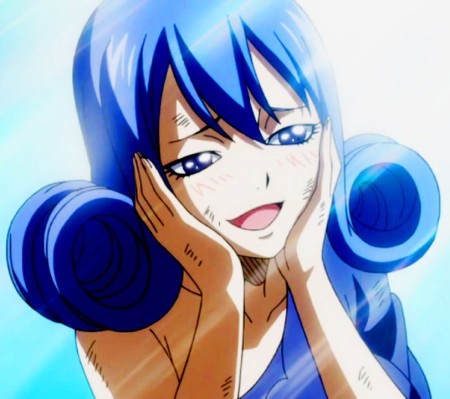 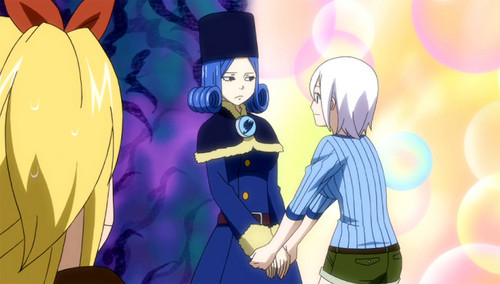 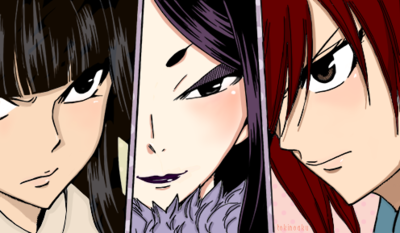 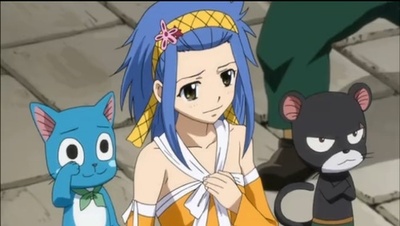 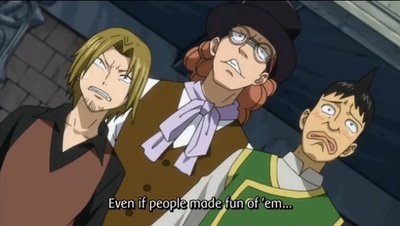 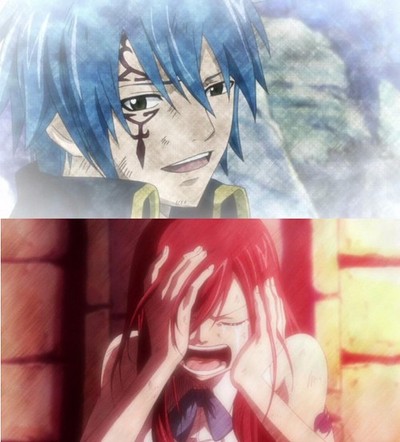 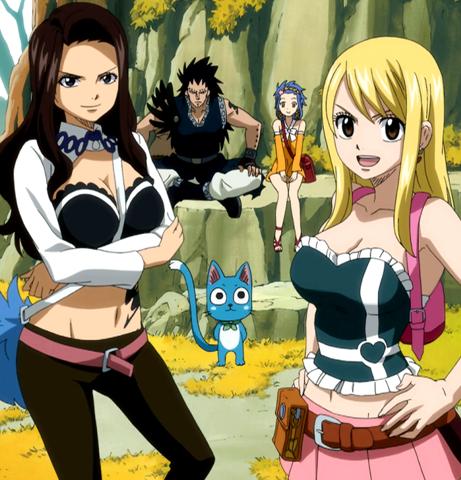 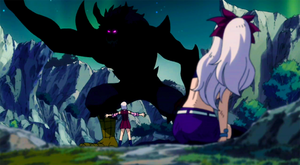 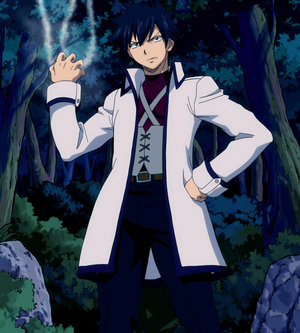 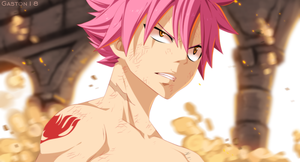 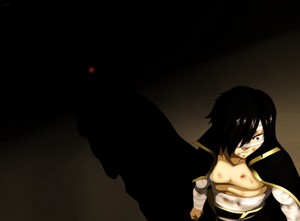 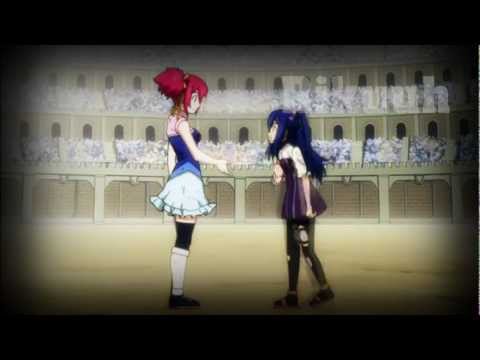 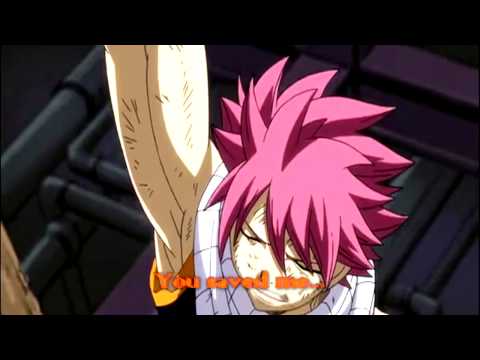