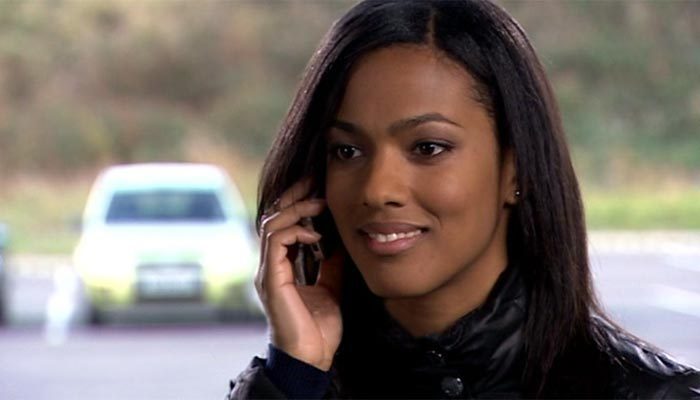 added by heroesfan4eva
照片
神秘博士
season 4
martha
donna
the doctor
the sontaran stratagem
4x03
basha, jadeluvsheroes and 3 others like this
starwars101 I like martha.:) 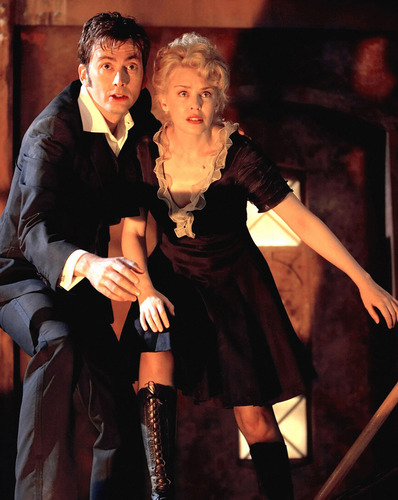 4
Voyage of the Damned promo
added by Fuyu
5
If the 下一个 Doctor were to be a woman...
posted by DW_girl 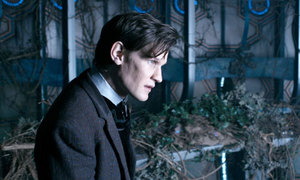 The Eleventh Doctor faces his fate in 'The Name of the Doctor'
I would be devestated if the 下一个 doctor was a women, because the doctor has always been male. It seems weird that he can just change gender. If that happened, i think the 显示 would be completely different.

On the other side of the argument, there would no longer be the 'admiring female companion who meets this mad man and subsequently falls in 爱情 with him.. but the doctor is too blind to notice'- i mean, if the doctor were to be female and the companion male, then 你 could get a romance. 或者 even if both characters were female- it has been incinuated that the doctor is bi/omni-sexual, but...
continue reading...
4
Rory
posted by suzzieqws 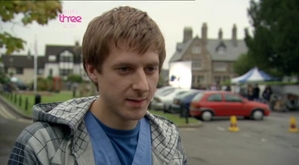 Wow. Rory isn't exactly the most brilliant companions that we've ever met, but i think that he is the most perceptive.

In the Eleventh 小时 he already proved himself to be observant when noticing the comatose patients out and about.
Then even before he was introduced to the TARDIS he did his research. Even if he's not clever on his own he knows how to find his info.

But finally he showed his quality when he exposed the Doctor. Davros did it at during Journeys End, but Rory was so much 更多 blunt and got down to the core of it. Its not that the Doctor makes weapons out of people, he makes people want to impress him! The Doctor makes people a danger to themselves. and Rory nailed it! He saw right through the Doctor. And I 爱情 him for that.
3
Return of the Timelords... again?
posted by Tripenguinman
The timelords have been around since the beginning of the 显示 and were only "wiped" out after the 8th doctor. But in the newest episode, it appears we have another return of the timelords. Another? Yes. They have been dropping in and out of the doctor's past as far back as the 1st doctor. The goal it seems of this return is to make The doctor less powerful, and revert back to the way the 显示 use to be. Not in the way of 秒 class speical effects and all, but the way the doctor was not so powerful, I mean, let's face it. He can do anything now. Hell he could wipe out every alien race. But this return may not be such a great idea. It just might cause many complications. In my opinion, the heartbeat could have had a better effect. I was hoping for something 更多 sinister. But only tiem will tell. 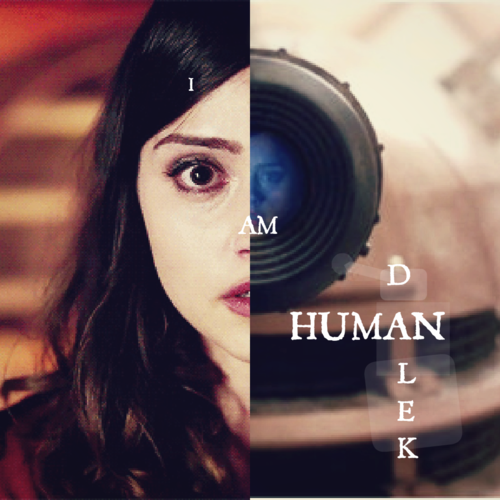 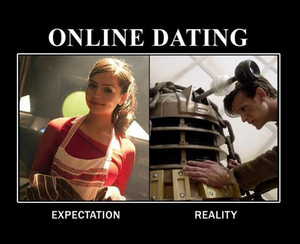 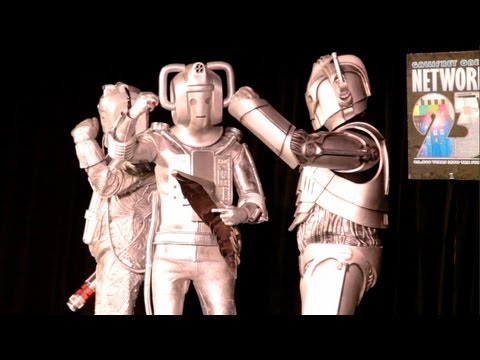 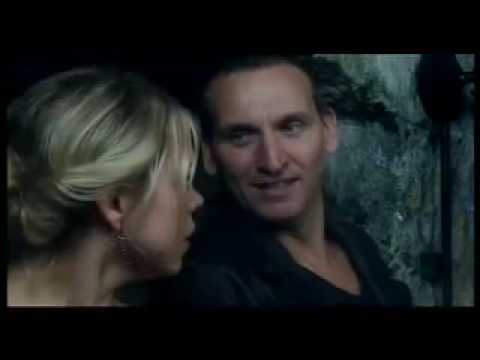 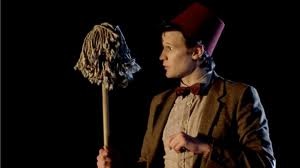 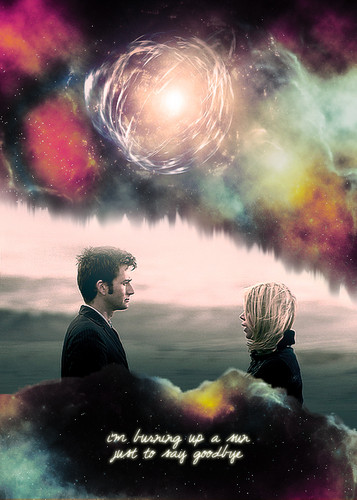