3
Dopple Crossed chapter 15 part 7
posted by HaleyDewit
Keith knocked on the door of Veronica’s lair. Not ten 秒 later she opened the door, grabbed his arm and pulled him along.
“I specifically told 你 not to come here. Did I have to spell it out for you?” she hissed angry.
“I have to talk to you” Keith 说 insisting.
“And it couldn’t wait till tomorrow? What is it?” she snapped. She looked around agitated to see if anyone was there to see 或者 hear them. She turned to Keith. “Okay, make it quick”
“Can’t we go inside?” Keith suggested.
“Absolutely not” Veronica replied. “Now, hurry up”
“It’s about Bonnie” Keith quickly started. “I think I like her. No, I know I like her. And I know 你 want to kill every…freak in town, but Bonnie doesn’t have any powers anymore. She’s practically human and she’s really nice”
“Yeah, okay, we can make an exception for her” Veronica said. “But 你 can’t tell her anything. She’s involved with all kinds of weirdo’s and she would tell them everything”
Keith quickly shook his head. “I didn’t tell her anything, but Caroline might have. She’s Bonnie’s best friend and Bonnie lives with her”
“She lives with Caroline Forbes, the vampire?” she asked with big eyes. An evil smile appeared on her face as she leaned towards Keith. “You know, if 你 want me to spare Bonnies life, you’ll have to do something for it”
RedHood591, TheExcorcist and 1 other like this
2
Dopple Crossed chapter 14 part 10
posted by HaleyDewit
Damon walked towards the old building. Jeremy had told Damon Veronica was alone now and though Jeremy didn’t want Damon to hurt her, he still thought that if Damon threatened her she’d listen and leave. Damon, on the other hand, very well knew Veronica wouldn’t let him scare her off and so there was only one thing left to do. Kill the bitch.
He opened the door, which was unlocked. That should’ve occurred strange to him, but Damon didn’t pay much attention to it. He walked through the hallway until he found the largest room.
“Hello, Damon” Veronica said. “So, Jeremy signs up...
continue reading...
4
Dopple Crossed chapter 2 soundtrack (random clips)
posted by HaleyDewit
1.link
2.link
3.link
4.link
5.link
6.link
7.link
8.link
9.link
10.link
continue reading... 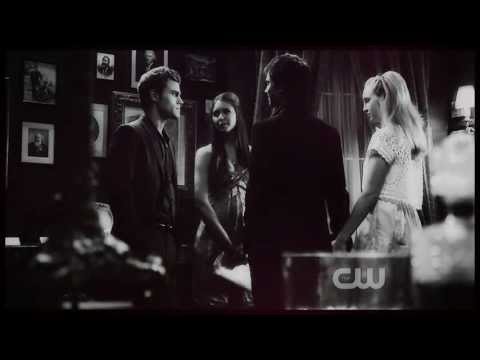 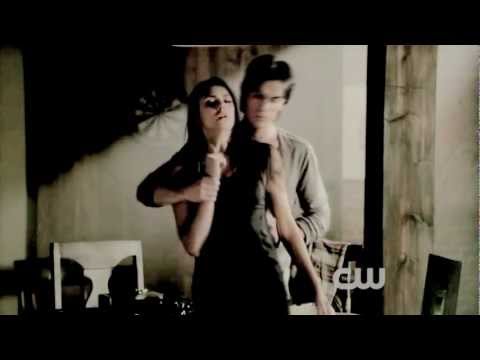 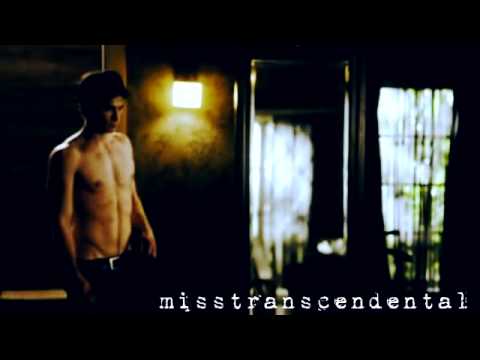 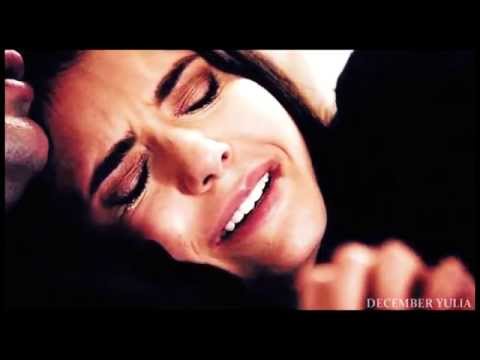 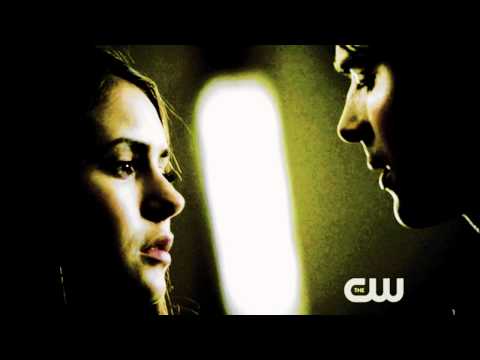 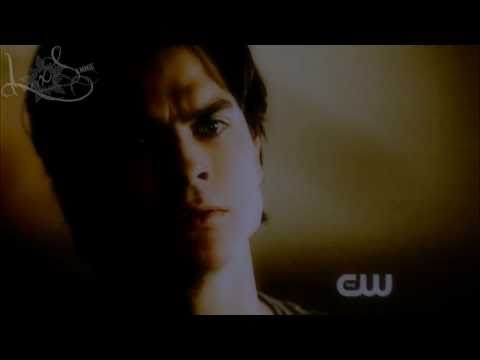 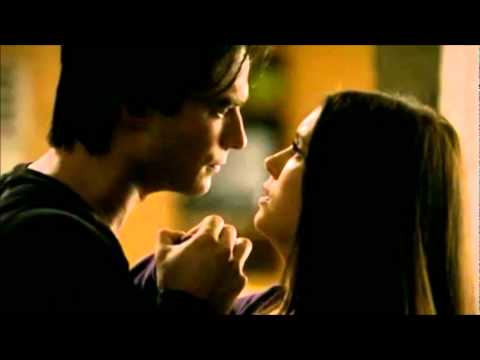