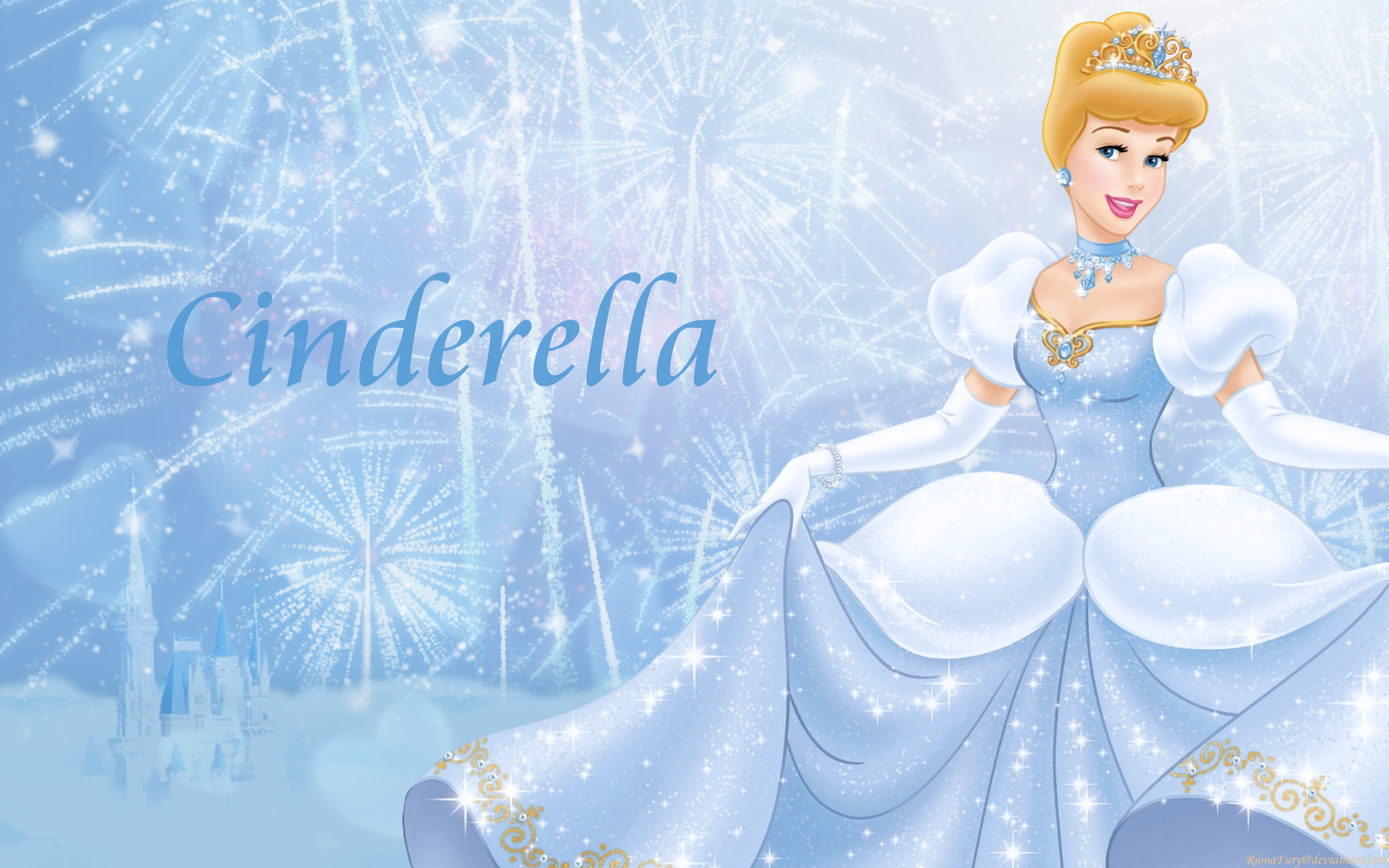 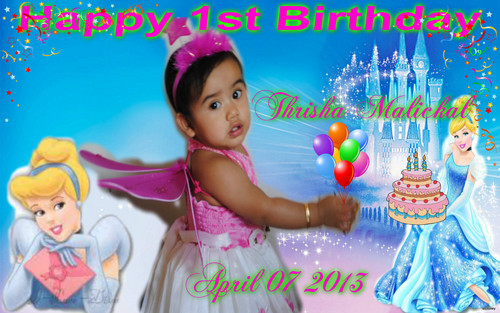 *~DreamyGal Productions~*
I didn’t think I would get to go to the ball.
My stepsisters ripped up my dress after all.
Then out of nowhere my Fairy Godmother appeared.
And she told me not to fear.
She 说 she would take care of everything.
Then she took out her magic wand, and started to swing.
She made me a beautiful carriage out of a pumpkin!
She looked at me and began to grin.
She transformed my rags into the most beautiful dress I’ve ever seen.
It was so pretty I could’ve passed as a Queen!
I even had shoes made out of glass.
I was ready to go, at last!
She told me it would only last until midnight,
And I told her that...
continue reading... 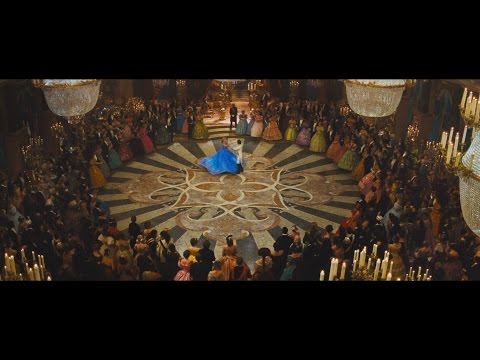 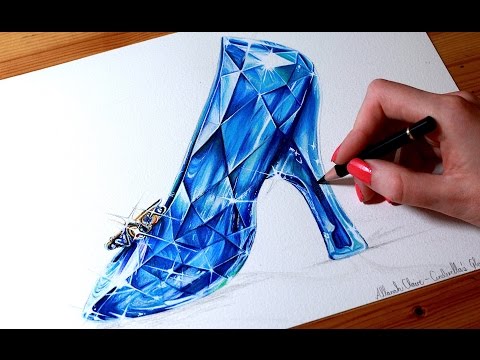 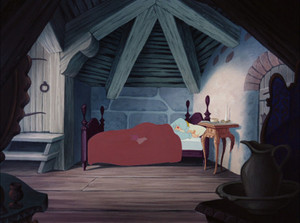 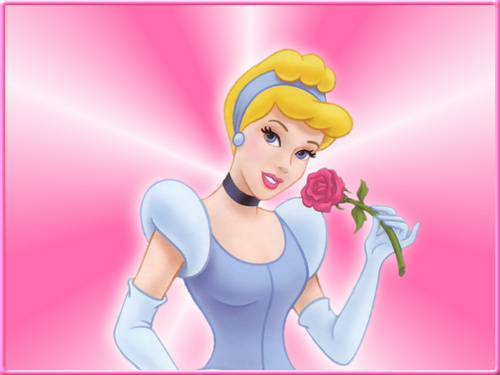 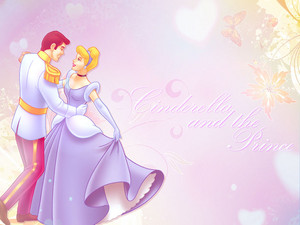 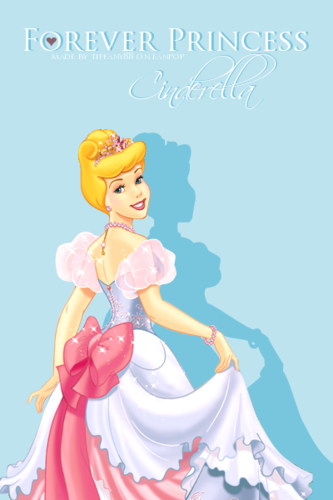 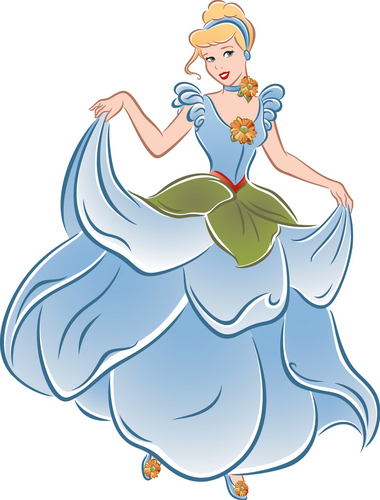 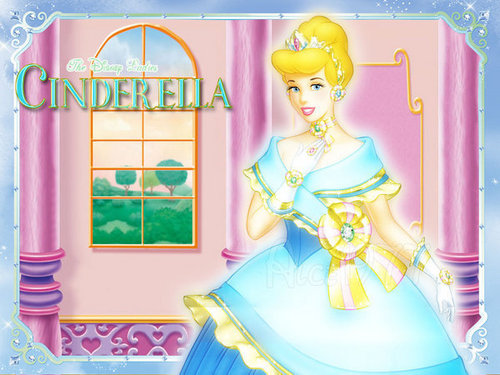 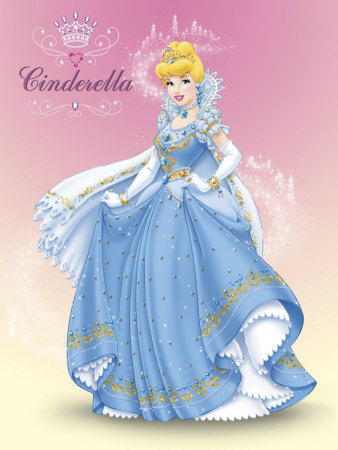 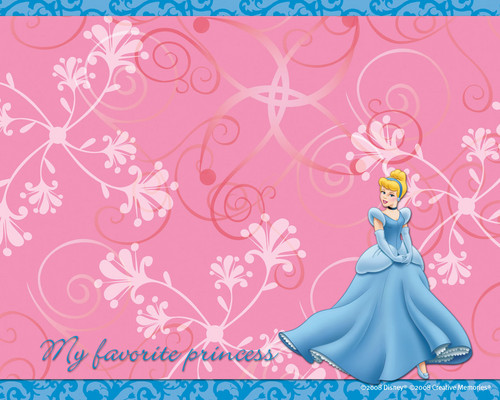 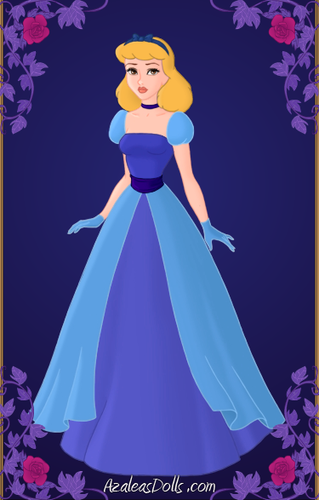 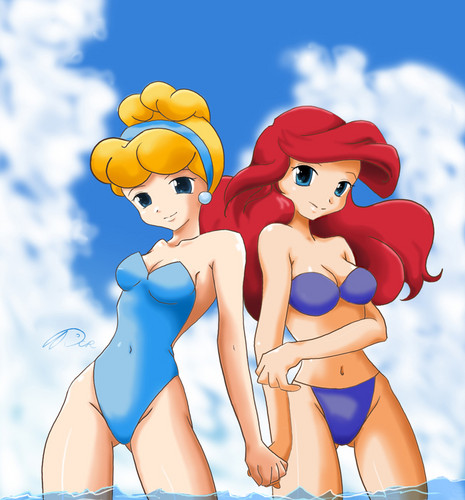